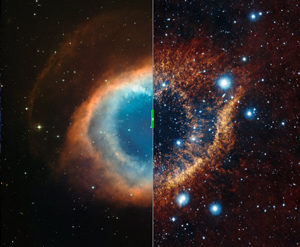 There are many researches that discuss the nature and beginning of life on the earth. If to look at the galaxy more carefully, one may notice that it resembles the curves of the snail, which are arranged in a particular direction. One can draw a parallel between describing the snail shell with its spiral movement with the circles of life. 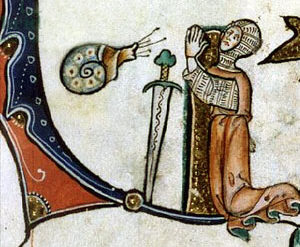 There are several variants, depicting the creation of the world and snails’ role in this process is really important. For example, Altay mythology states that the God of underground Erlika created people when was in the body of snail. Nauru people believe that Areop-Enap is originated from the snail shell. The ancient cultural center of Mayans has stone building in the form of cylinder, the observatory for looking at Venus.  The observatory is titled ElCaracol, meaning “snail”. They say that snails appeared in the period when people dealt with gathering, so no wonder that these animals are associated with gastronomy.  Nowadays, snails have become the symbol of many countries, but most often they are associated with high cuisine.

In the medieval Europe, before the Enlightenment, snail was associated with laziness and it was considered an offense to call the person a snail, since it was the symbol of laziness, which was considered the strongest sin. The Indian people of Mexico, known as the Aztecs, revered the Old God of the Moon or Toccystecatl, depicting them as a small man with a shell on his back. It was used as a symbol of the lunar phases. In the ancient Egypt, the curves of the snail shell were associated with the phases of life.

What does the snail symbolize? 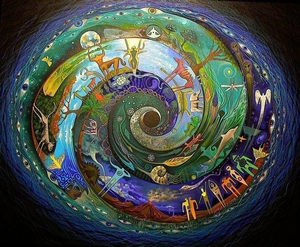 As soon as Ancient Civilizations reached knowledge, they started to use snails as symbol of periods of life. At first, snails were connected with the primitive levels of life, while later they were moved up and got deeper and more significant meaning.  Therefore, the symbol of snail occupied an explicable place in the description of the world, presented by people:

The symbol of fertility

In ancient Japanese times, snails were considered the most fertile of all animals and gods of water. Hey considered that huge snails were living in the ponds and might be asked to send rains.