Malacology, the science that deals with studying snails, is very popular. Scientists have discovered much about snails, but they still work hard in this direction.  There are some facts they have already discovered: 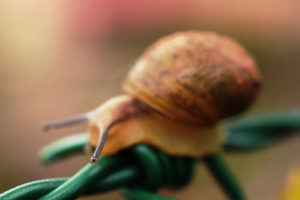 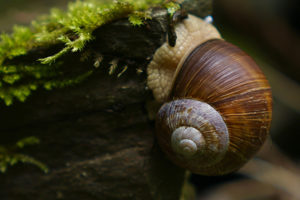